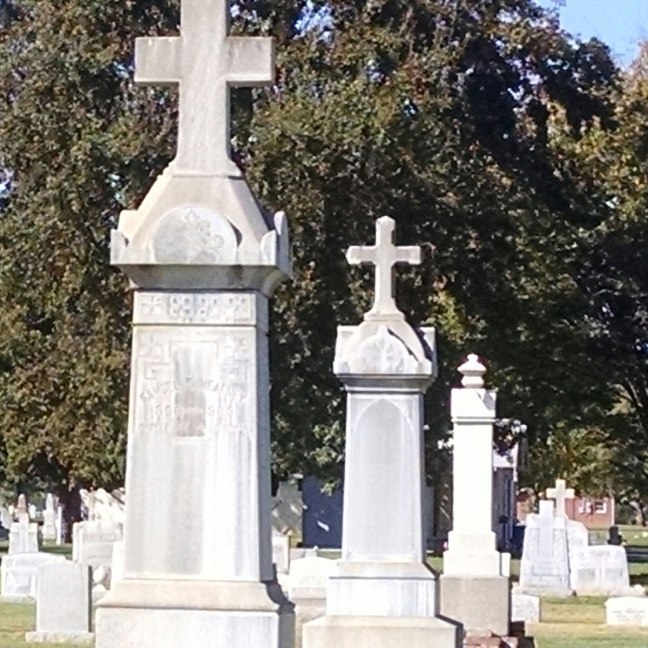 In the social world the obsession for sharing everything is growing stronger and I feel we are losing the human touch to Social Media. Have we become so desperate for content to share that we disregard how something may affect someone? 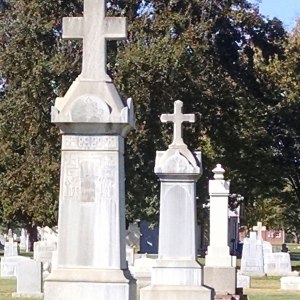 For example Death. Death and Social Media: It’s No Trick or Treat.

Ever experience the unexpected loss of a loved one? Do you remember the heartbreak you were feeling? Of course you do. That same feeling is why writing this blog post has been a difficult one for me. We know that death is never easy to accept, we also know that an unexpected death adds to the grief in numerous additional ways.

My Grandfather would have celebrated his 98th birthday this month. Not too far fetched of a thought or possibility since my Grandmother just celebrated her 99th birthday last month with family here at my home. Grandpa passed away unexpectedly 20 years ago, long before Facebook, Twitter or even text messaging. His time came back when communication had more of a human element to it.

I received a phone call at work about Grandpa’s passing. It was a terrible shock. I remember trying to reply but no words could be spoken at the time. Just nonstop, heartbreaking sobbing and tears. I had a complete meltdown.  Writing this post brings those emotions back, something I wasn’t really prepared for. I miss him terribly and wish he was here to meet his great, great grandson. He would be proud of him, just like my grandmother is.

What does this have to do with Social Media?

I can tell you that there is no way I would have been able to handle the news via a cold, uncaring text message or social media post.

As much as a person tries to express themselves in written word it still does not hold the same sincerity, tone and emotion as when delivered via a live human voice. The delivery and timing of such an important message would make social media no trick, and certainly no treat on the matter of death. Obviously there is never a good time to receive news of an unexpected death of a loved one. However, with a phone call the messenger can get a feel as to what the person is doing and feeling at the time. To send a message via text or on social media, you have absolutely no idea where the receiver of the tragic news is or what they are doing at the time.

The social networks are certainly a way to communicate. In fact, a great way to communicate… I will never argue with anyone on that point. Just not the best form of communication when it comes to matters that deserve the all important human, emotional touch.

I think Maya Anglou stated it perfectly, “Words mean more than what is set down on paper. It takes the human voice to infuse them with deeper meaning.”

Allow me to tell you of another unexpected death…. one that occurred 10 months ago and the tragic inspiration for this blog post. (Yes, it has taken 10 months to finally finish this blog)

A week before Christmas I received news that a very dear friend of mine, Peter Mah unexpectedly passed away. Unfortunately, I received the horrible news via text message. My first initial thought was … “Is this some sort of very sick joke?” I mean, I had known this man for about 20 years, my grandmother has known he and his family for even longer than that. But Peter was not just an acquaintance, I considered him family…. and he knew that.

I had a strange feeling that I should check the Facebook fanpage for the restaurant that Peter and his family owned and sure enough, there it was. I am not immediate family so I did not expect a phone call, but to this day I have no idea who actually sent me the text message. I can only imagine that someone blasted the news to everyone that was on their contact list. How impersonal and cold?

Peter didn’t own a computer, if you can imagine that. I always gave him a bad time about it, but he always did his networking face to face. No Facebook, Twitter or LinkedIn. He remembered everyone and all of their personal details. He read the newspaper faithfully every single day and could hold a conversation with just about anyone, and on any topic. When it came to tech stuff like websites, online presence and smart phones, he relied on others. So the Facebook fanpage was managed by some of the employees and customers.

Here is where things got complicated and tricky. News traveled very fast about Peter’s death, so fast that his mother was one of the last to know. One of the employees explained to me that there was a man who read about the tragic loss and tried calling Peter’s mom to offer his condolences. The number that was listed was no longer in service. Thank God! He then called the restaurant asking for her correct phone number. It is then that he learned that the mother didn’t even know yet. Family was on their way into town to meet with her and give her the tragic news.

I cannot even begin to imagine the devastating heartache of losing a child. I just can’t. Can you imagine getting a phone call from someone you hardly knew, offering condolences for the loss of your child? Certainly, but hearing them say that they heard on Facebook about your child’s death, when you yourself didn’t even know yet? Believe it or not but not everyone is on Facebook or any other social platforms.

In the social world the obsession for sharing everything is growing stronger and I feel we are losing the human touch to relationships and social media. Have we become so desperate for content to share that we disregard how something may affect someone?

Death and Social Media:  It’s No Trick or Treat.

Director of Customer Support at BundlePost

Social media marketing professional that joined the BundlePost team early in its transition from a social media agency to a software company. She is an expert in social media tools.

4 thoughts on “Death and Social Media: It’s No Trick or Treat”